Fear as the Barometer of Soul-Alignment 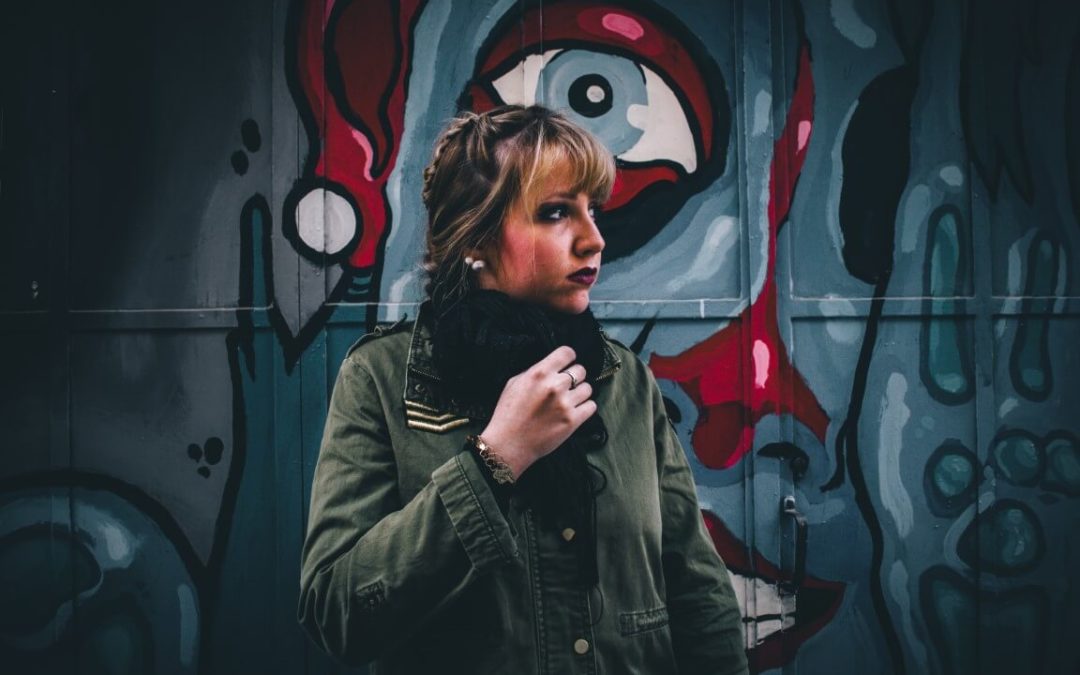 I had a gut feeling from the time I read the email. Something was just off. I didn’t care for the tone, the lack of personal greeting, the demands. My gut said no. Then I listened to others. I knew it was what I SHOULD do. On the day of the meeting, I learned more about them, how awful they had been in school, and I was even more turned off. My stomach squeezed a bit, the way it did when I was a teen going back and forth between my parent’s houses. Still, it could just be one of those hard things I have to do. Reluctantly, I got ready, left my kids with my husband who had to disrupt his whole day for this, and drove to their building. I pulled into the parking lot and I started to feel my nerves. I felt a little bit lightheaded, but mostly my stomach turned. After a pep talk from a friend, I got out of the car. My legs and arms started to tremble, and it felt like it would be hard to move even a step forward. But I found the will to anyway and started to walk toward the building, convincing myself of my confidence and slowing my breathing. As I came up behind a car parked in their front row, I saw through their front window a row of people and I immediately knew they were all there for the same reason I was. In seconds my mind put together the impersonal email, the lack of choice in time, and realized exactly what was happening. Without thinking much more about it, my body turned me around and back to the car. I texted the friend and got her permission to leave – something I didn’t need but I still find myself relying on. I started to feel so guilty for not being “nice” and letting them know I wouldn’t be joining their group interview. Eventually, that dissipated as I recalled how “nice” they’d been to me. Driving away I felt the warmth of relief, good sensations all over my body, clarity of thought at last. And immediately I had this thought:

Fear alerts us of ANYTHING out of alignment with our soul’s path.

I’ve heard it said that fear is what you feel before doing something great and I have to question that. My fear, or intuition, gradually increased the alarm based on how near I mentally and physically moved toward this threat to my purpose. If you think about it, the most profound message of fear happens right before you’re about to be physically harmed or even killed. If you happen upon a Grizzly bear, fear is going to do everything it can to keep you alive. At its core, that’s fear’s job.

Because the threats to our actual life seem few and far between these days, we often view fear as an annoyance, as something we need to change. I’ve written a lot about it. But I think now that there is a way to differentiate “fear” which is really anxiety based on a false belief or thought, and true fear which is a message that we are about to do something that is out of alignment with our soul and a threat to us fulfilling our purpose.

As I tried to poke holes in this, the biggest scenario that came up was the fear of public speaking. Often, talking in front of a crowd changes the world. Big ideas are presented and a bunch of minds shift who then go out and shift the minds of others. But the last time I spoke in front of a crowd, the physical sensations I experienced were far, far different than what I felt walking toward that building. Mentally, I had no fear at all waiting for my turn to speak. I listened to the others who went before me and thoughtfully prepared my remarks. It actually wasn’t until it was my turn that my body started to betray me. I started to feel light-headed and utterly overwhelmed with bouyant energy, like I was going to float up into the sky. It was almost an exhilarating feeling but it then became hard to gather my thoughts and I suddenly wasn’t even sure what I was saying, so I quickly wrapped it up and sat back down. After learning more about public speaking, I came to understand that it’s so common for speakers to feel ungrounded and to take on the focused energy of everyone in the room and be overwhelmed by it. That’s why they often get on the stage, pause, look around. They are grounding themselves as much as they can so they continue with their important message. 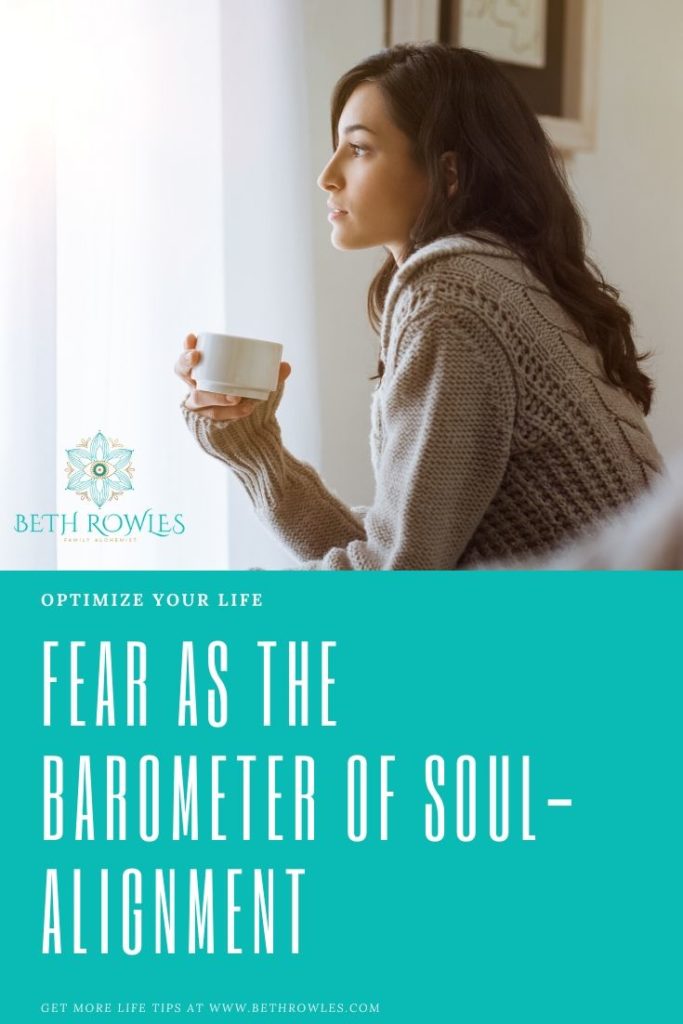 No, this sensation walking toward the building that day was not the same. This was a heightened level of awareness. This was my body trying to physically prevent me from moving forward. It was a feeling that had started a week earlier with an email in the safety of my own office. It gradually intensified until to ignore it would have physically pained me. It literally felt like walking inside would have killed me. And now I think some small part of me would have indeed died.

Instead, my soul was desperately trying to get the message across that this was out of alignment. Just as it has countless times before, it was sounding the alarm about a move that wouldn’t be good for me. And the times I didn’t listen, felt too guilty to listen, thought I should be “nice,” I have paid the price.

I think fear – at all its different levels of intensity – tries to stop us from choices that are a threat to our purpose here on earth. It begins as what we call intuition and escalates or increases its volume the closer we get to a threat. It’s a physical sensation in our body – not just anxiety at future-based thoughts – but a radiating energy through our body that says NO. It’s almost as though it’s talking to us and the closer we get to this thing that’s out of alignment, it starts to scream. It’s just energy but it tries to physically hold us back. And then if we’ve gotten too close and already made the choice, it moves us out if it can. Survival often happens when we just shut up and let it do its work.

The “fear” I’ve discussed here over and over before was actually those messages that I SHOULD follow through, that I SHOULD do it anyway, that I SHOULD be nice, that I SHOULD feel guilty for not politely declining instead of just turning around and driving away. THAT is what I’ve called fear previously. Belief Systems (BS) or conditioning that I’m still breaking through to find the voice that is my own truth. And what I see now is that my own truth is hiding in plain sight: in the sensations in my body.

If I could be so aware of my body, moment by moment, to quickly check-in and see what feels right, then I believe I would always follow my truth. It’s when my brain chimes in with unhelpful, made-up fearful thoughts that I go in the wrong direction. That’s when I override my soul, override my body, and do it anyway to be “nice.” That’s when I don’t set the boundary because I feel guilty. That’s when I enable someone who actually needs me to walk away.

So the next time you or I feel apprehensive about a relationship, a choice, a decision, a meeting, a person — let us commit to checking to see if it’s coming from our gut or our head. Do we hear a “should?” Do we physically feel a no? Do we physically feel pleasant sensations as we get closer to it? What do we need to say or do to bring the situation, relationship, or meeting into alignment with our soul? How best can we express our truth?

Last week I was evaluating new schools. One morning I took my son to visit the one I’d chosen. The day before I thought it was right, but wanted to visit again to make sure and drop off the paperwork – as well as stepladder him to the change as much as possible. As we walked around it that morning, I started to feel unpleasant physical sensations. Ugh, it’s so dirty. There’s one upset kid being unconsoled. Great, a teacher shaming that kid in time out about being there for his poor choices. Oh, she left that girl crying instead of just bringing her into this room. The lack of structure is awful. Another teacher out? He’s just watching her cry from across the room? They got stronger and stronger. And finally, my son broke out in screams and tears. And I unapologetically trusted what we both felt. We walked out and drove away. I didn’t feel guilty for not telling them why – they knew why. I didn’t feel worried about what I would do with him. I. Just. Knew. It still took me longer than ideal to feel what my body was telling me, to trust it at that very first inkling, but I listened. And maybe even more importantly, I felt good walking away.

Read The Gift of Fear to learn how critical it is to your survival that you listen to your body and not your conditioning. Failure to be “rude” to unfamiliar men has cost countless women their lives, as men know how we’re conditioned to accept their help, to let them in, to be nice. By the time the fear is loudest, it’s often too late.

Don’t be nice. Don’t apologize. And don’t go against your gut. True fear is here to keep you aligned to your soul’s truth, and that’s something I deeply care about you doing. Let’s commit together right now to listen to our bellies and mute our conditioned mind to move ourselves away from threats to our human potential.

To learn more about your emotions and what they mean, take my course The Authentic Life.

How do I meditate?

Why Do I Get Triggered?

The BS of Belief Systems

Learn to Love™. I help driven moms use their relationship as a feedback loop to grow in self-awareness and create the relationship they want without leaving the one they're in. 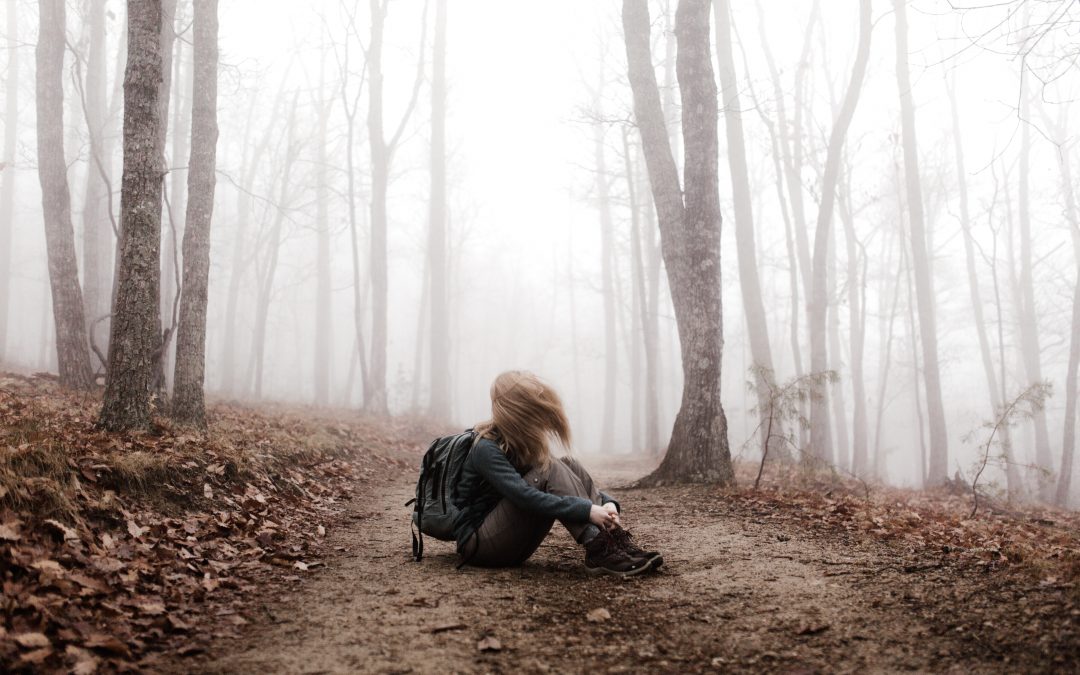 How Our Thoughts Create Our Reality

Our thoughts and feelings are vibrational energy waves, like everything around us. Every thought you have creates a vibration that goes out into the... 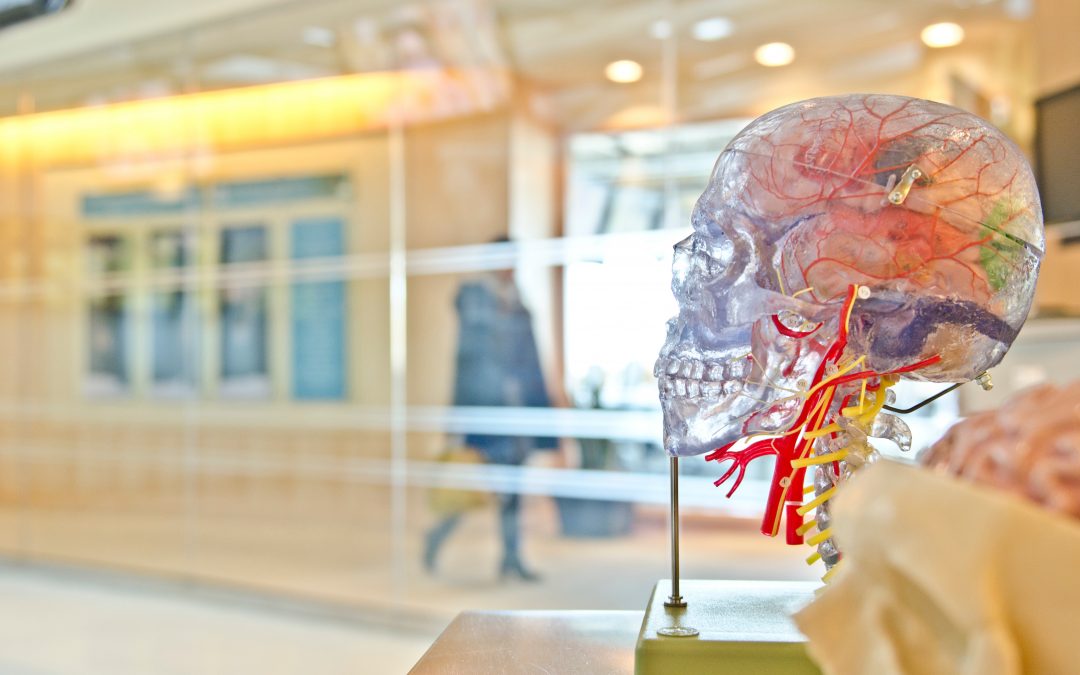 How Our Brains Screw Up Our Relationships

There is so much data available to us at every moment. Remember that every thought, emotion, words, etc. are all just energy. Every cell in our... 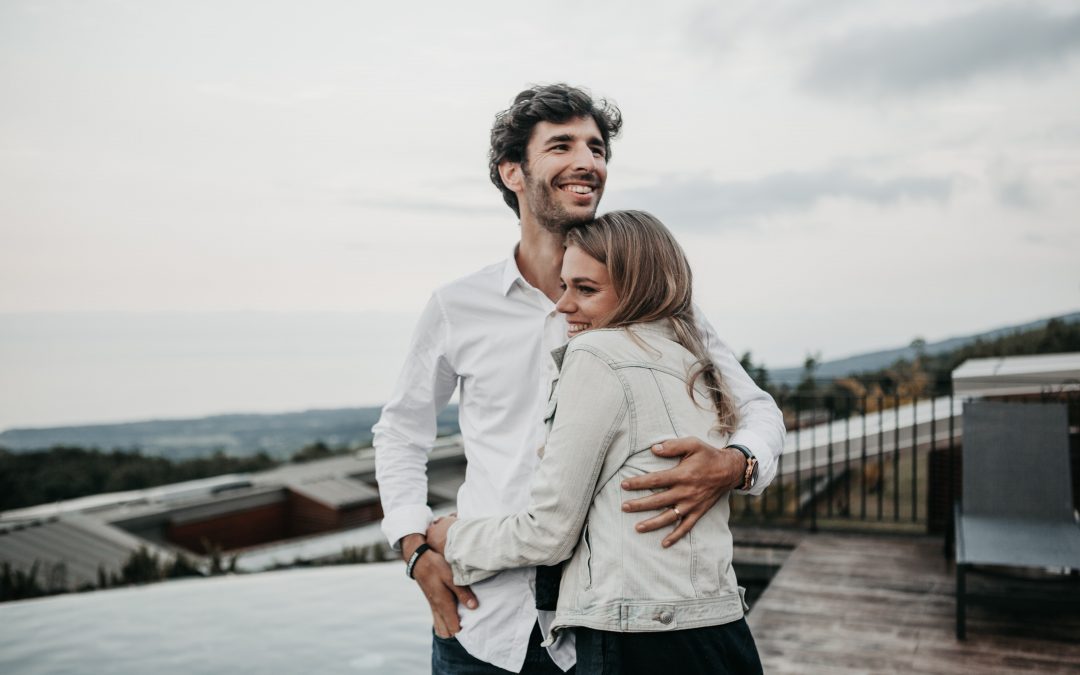 How to Change Your Husband’s Energy like Dr. Laura Berman

As a marriage coach helping women create the relationship they want without leaving the one they're in, we explore dysfunctional generational...

Get 30 Texts to Ask Your Husband For Help

QUIZ: What Kind of Partnership Do We Have? 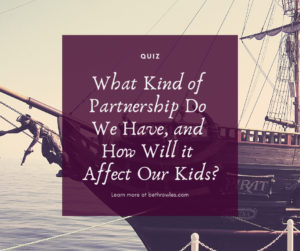 
Will you step into this, what you know to be true?

Thoughts bring us to real emotions by mimicking th

This world you've created in front of you is fille