Angry? Where Are Your Boundaries?

If you’re an empath, having kids revealed any way you gave too much of yourself to the more narcissistic partner.

Whatever imbalance existed–in meeting their needs over meeting your own–will be revealed because your kids don’t have an alternative; they depend on you to meet all their needs. And, well, there’s only so much time in a day and energy in your being. Something has to give.

In my home, it was division of duties and time for self care. In yours, it may be sex or money, or something else. There was some way you let them trample on your boundaries because you felt “love” or “security” in return.

Not having boundaries works when we just run on empty and sleep is enough to refuel us. But running on less than empty? That’s when the anger can’t be stopped. Our yelling is really our body’s way of trying to create the boundaries we won’t. The anger says, “NO MORE!!!”

Sometimes that’s directed at the spouse. And sometimes it’s projected at the kids. But it will arise and want to be felt.

You don’t have to express it, but you do have to feel it. You do have to let the anger come out of your body. Feeling it is healthy. It’s just here to bring you the message that you have GOT to hold some limits.

But expressing it may be counter-productive. Expressing anger will cause others to go into fear and be defensive. If you cross THEIR boundaries with your expression then their anger will be activated, too! You’re just projecting the anger at them rather than feeling it in a healthy way.

HOWEVER. Sometimes the expression is necessary to set the boundary for you. If you were being raped, you’d let that anger fly in full force. If no other method of communication is working in your house, your body will make its point. Maybe it’s yelling, but maybe it gets you in the car to leave so your spouse can watch the kids while you get some way, way over-due self care.

Anger is your friend. It’s not a shadow to be disidentified with. It’s not unhealthy.

What’s unhealthy is to not pay enough attention to the message your anger is bringing. True anger (not arising from the ego) is protective.

So having kids isn’t the problem. The problem is that you were tapped out and depleted BEFORE they came, you just weren’t pushed over the edge yet. Your kids won’t let your lack of boundaries continue. Your kids will demand that you take care of and love yourself. Your kids will demand that you find your village or create one. And it goes both ways – both the empath and the narcissist need to find healthy ways to take care of themselves.

Both need to learn how to meet their own needs.

The empath for the first time.

And the narcissist for the first time on their own.

Is Your Ego Where Your Boundaries Should Be?

What a Man Cold is Here to Teach You!

Learn to Love™. I help driven moms use the conflict in their marriage as a feedback loop to grow in self-awareness and create the relationship they want without leaving the one they're in. 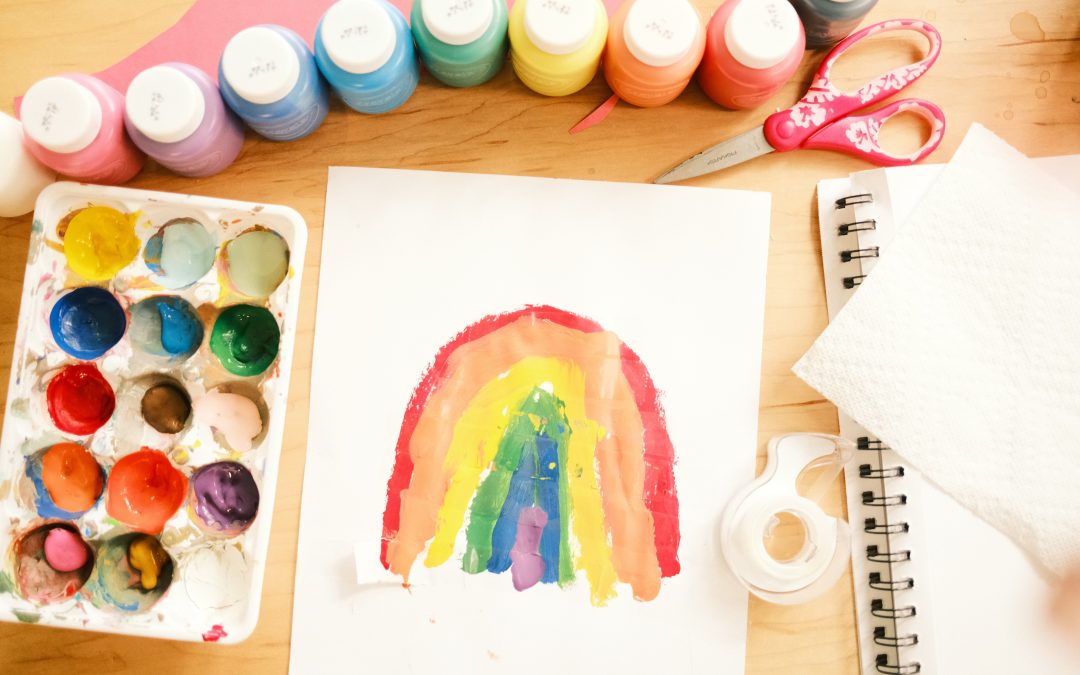 What To Do If Your Husband Doubts Homeschooling

Husbands seem to be full of doubts and worries sometimes, especially when it comes to how you raise your children. So if your husband doubts... 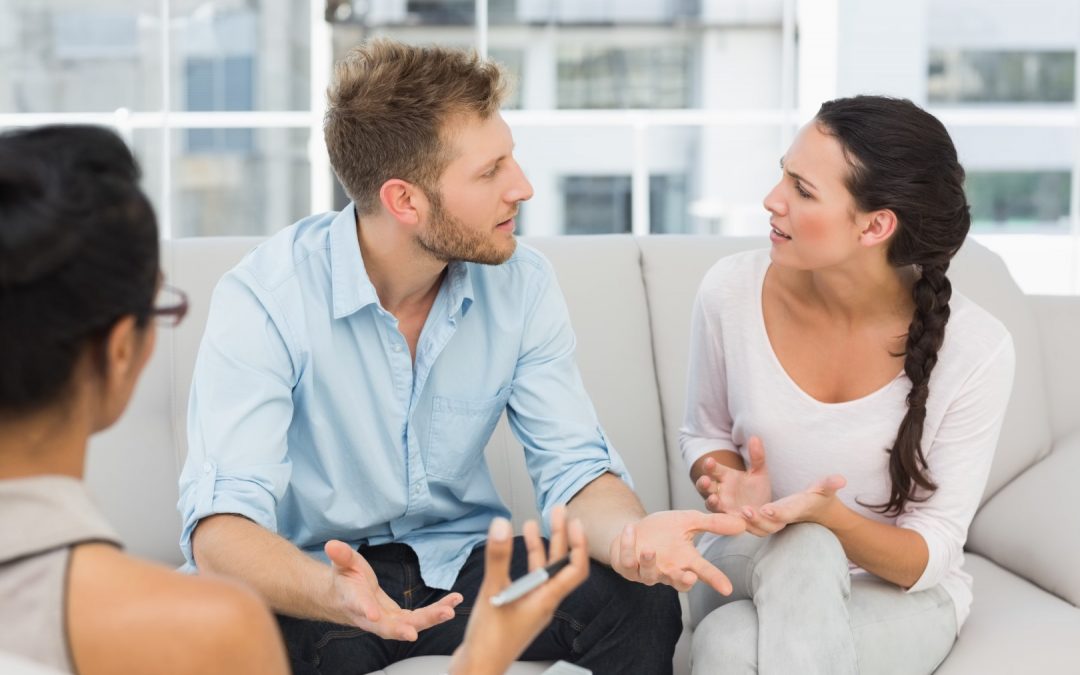 Whether your marriage is on the brink of divorce or you're just trying to work out a few problems, you may be wondering if it's better to go to... 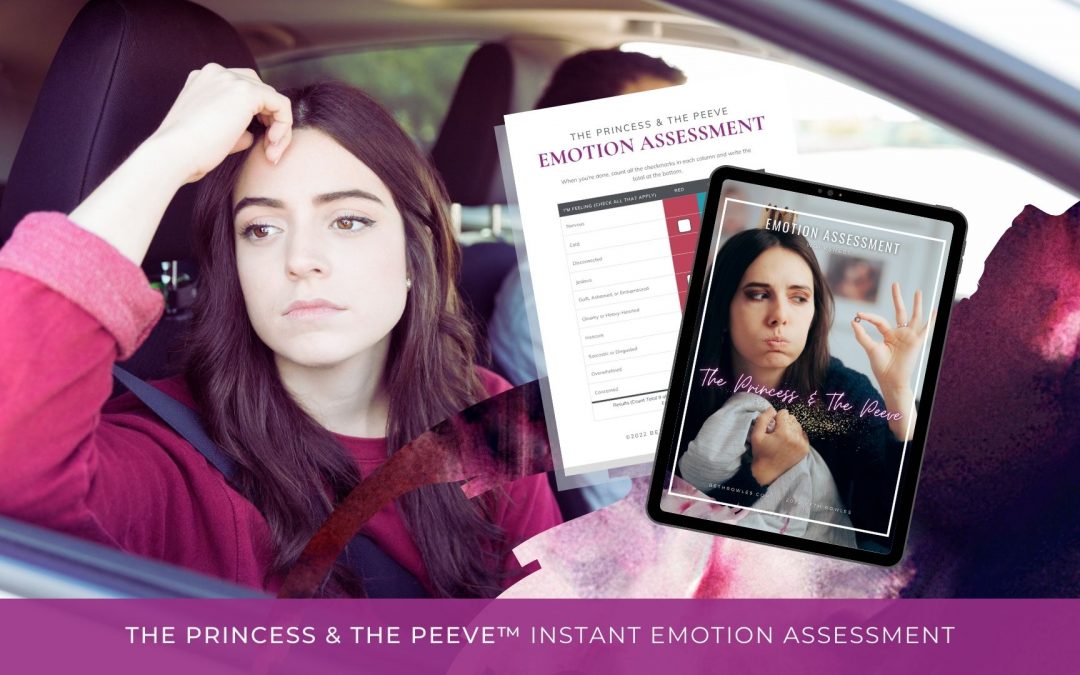 How Do I Stop Resenting My Husband or Feeling Angry Toward Him?

Here are the top 3 mistakes women make when trying to stop resenting their husbands or feeling angry toward them, and what to do instead! If you go...


You feel stuck in your marriage because no one gav

Talking to my kids about their bodies and sex is s

The first step in resolving conflict is knowing WH

Hi! Beth here! How can I help?
Translate »